My colleagues and I have had a paper accepted to EACL 2014 workshop on: Language Technology for Cultural Heritage, Social Sciences, and Humanities, which has a special theme on linked data in the Humanities. The workshop is April 26 2014 in Gothenburg, Sweden. 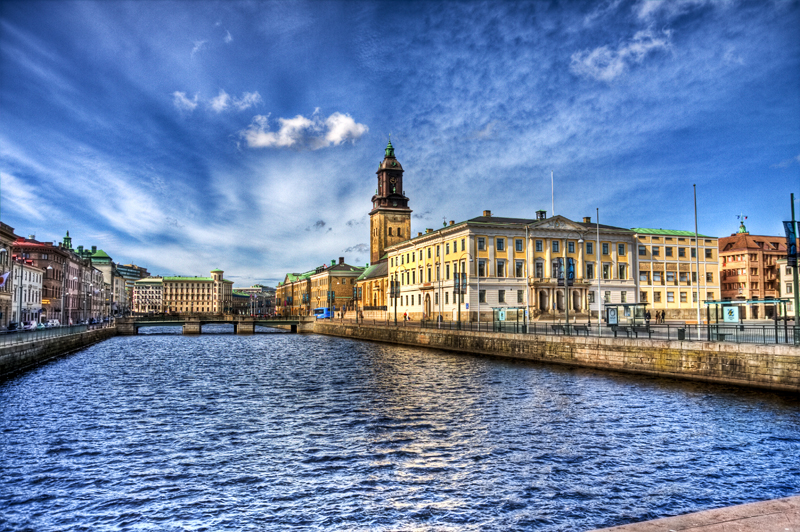 Text Analysis of Aberdeen Burgh Records 1530-1531
Adam Wyner, Jackson Armstrong, Andrew Mackillop, and Philip Astley
Abstract
The paper outlines a text analytic project in progress on a corpus of entries in the historical burgh and council registers from Aberdeen, Scotland. Some preliminary output of the analysis is described. The registers run in a near-unbroken sequence form 1398 to the present day; the early volumes are a UNESCO UK listed cultural artefact. The study focusses on a set of transcribed pages from 1530-1531 originally hand written in a mixture of Latin and Middle Scots. We apply a text analytic tool to the corpus, providing deep semantic annotation and making the text amenable to linking to web-resources.
Bibtex
Shortlink to this page.
By Adam Wyner

This work is licensed under a Creative Commons Attribution-NonCommercial-ShareAlike 3.0 Unported License.